Sometimes life throws us curve balls and job searches are no exception.  The search for a General Manager for Northwest Capital Partners certainly encountered it’s fair share, but that didn’t stop recruiter Alessia Pagliaroli from persevering through the challenges and getting the job done.

In late 2019, Northwest Capital Partners joined forces with Goldbeck Recruiting to find a General Manager who could step in and lead their growing team. Since they deal with diverse companies they sought someone with both a sales and operational background. This is a rare combination, especially in Vancouver’s limited manufacturing talent pool. Alessia however found two strong candidates who were each offered the position, but unfortunately both declined. The client decided to focus on internal changes and restarted their search in early 2020, when another curve ball was thrown their way. The onset of Covid put the search on hold again. Though this was discouraging, Alessia didn’t give up as she saw what the company had to offer and knew the right fit was out there.

When the search was reignited for a 3rd time, honest communication between recruiter and client allowed them to understand that in order to be competitive it would be worthwhile to increase the compensation package and reconsider some of their requirements and expectations. By doing so, candidates with the strong background and expertise they were looking for became more interested in the role. This time Alessia found a candidate who fit the clients needs and they were ultimately hired. Searches aren’t always a home run. Sometimes they require gaining one base at a time, but at Goldbeck we don’t stop until the position is filled. 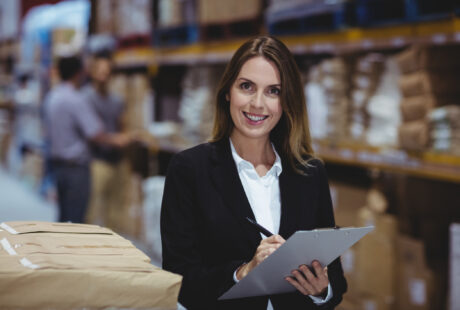 When a local retail-focused organization wanted to shift their business model towards becoming a sorting and processing facility,… Read more 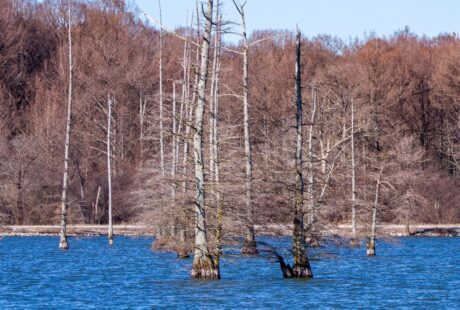 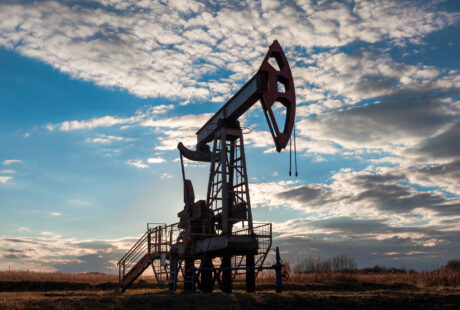