In 2008, a person, persons or entity going by the name of Satoshi Nakamoto published a white paper that introduced the world to the concept of Bitcoin. [1] It would be several years before most people became familiar with, or even aware of, the decentralized digital currency. Just over a decade later Bitcoin, cryptocurrency and block chain have become household terms.

The initial rise of cryptocurrency was due largely to individual speculators, tech savvy miners and dreamers enchanted with its free market possibilities; as much the stuff of basements as boardrooms. This has changed, and continues to do so. Cryptocurrencies have seen an influx of institutional money, as major companies endeavour to invest in, protect, rate, insure and even create digital coins.

As greater and greater amounts of wealth are held in digital form, the race is now on amongst companies wishing to be the cryptocurrency custodian of choice.

“As with traditional assets, such as stocks, bonds or gold, SEC-registered investment advisers are required by law, with certain exceptions, to hold assets with a qualified custodian – a specialized financial firm that holds a customer’s assets separate from the customer’s financial manager or brokerage firm,” writes Tomio Geron for the Wall Street Journal. “Custodians generally charge a small percentage of the assets they hold—up to about 0.5%.” [2]

To many enthusiasts, this flies in the face of cryptocurrency’s decentralized ethos, but with the stakes so high, it has become a necessity. Companies like Anchorage Trust Co, Fidelity Investments and BitGo are competing in the lucrative market, while Intercontinental Exchange Inc, owner of the NYSE have developed a futures platform. [2]

Companies compete on security, and their very presence may prove to relax those still skeptical about the concept of cryptocurrency.

Unsatisfied with the prospect of merely trading in existing cryptocurrency, Facebook and a group of prominent companies have come together to create their own. [3] Libra, as the coin is to be known, will be a digital currency accounted for via blockchain, but will differ from many of its competitors in several key ways. New Bitcoins are created when miners successfully solve mathematical problems. Libra, by contrast, will be purchased using fiat money, which will then be retained in order to secure the currency’s value. Another big difference concerns the decision-making structure. The coin will be managed by the Libra Association, which will consist of representatives from the companies that buy into the Facebook led project.

For its part, Facebook will receive only one vote within the association, but Calibra, a Facebook subsidiary, will serve as the Libra’s digital wallet. The Libra will be touted for its ease of use and minimal transaction fees, which could dovetail nicely with Facebook’s business model of advertising revenue largely related to e-commerce. It’s also seen as a proactive move aimed at beating rivals to the punch.

Perhaps it’s not surprising, given Facebook’s penchant for controversy, that the planned Libra launch has drawn a close look from lawmakers. In the U.S. Democrat Maxine Waters, Chairwoman of the House Financial Services Committee recently voiced her apprehension.

“I’m very concerned about Facebook’s plan to create a digital currency Libra and digital wallet Calibra,” said Waters. “It appears that Facebook is working to create a global financial system that is intended to rival the U.S. dollar … I hope to hear what steps the SEC has taken … to ensure that Libra is appropriately and rigorously regulated.”[4]

With so much wealth being stored in the form of cryptocurrency, it’s only logical that exchanges, custodians and individual investors would seek to insure their holdings. High profile hackings and thefts have made headlines, demonstrating the need for comprehensive policies. While major names in the insurance industry such as Lloyds of London, Allianz and Aon have waded into the marketplace, demand still far exceeds supply.

As cryptocurrency is still very much a developing phenomenon, an obvious deterrent for underwriters is the lack of historical data upon which to assess risk.

“Bitcoin and cryptocurrencies present unique challenges for insurers,” says Rakesh Sharma of Investopedia. “Typically, insurance premiums are based on historical data. Such data is absent for cryptocurrencies.”[5]

Justin Grensing of American Express agrees, “The novelty of cryptocurrency markets means that potential providers are deprived of the historical data on cryptocurrency losses they would otherwise use to predict the value of the risk they are being asked to assume.” [6]

Cryptocurrency is a relatively new creation, existing on the cutting edge of technology, finance and law. This can make it very difficult for insurance underwriters, investors and politicians to understand it, let alone predict its future. It does, however, seem poised to stay, with many luminaries predicting increased levels of use for digital currencies. If this is the case, then it’s a virtual certainty that those who are able to best understand and capitalize on this rising tide will reap the financial rewards.

[5] Sharma, Rakesh. “Cryptocurrency Insurance Could Be A Big Industry In The Future.” Investopedia. Investopedia, July 3, 2019. https://www.investopedia.com/news/cryptocurrency-insurance-could-be-big-industry-future/ 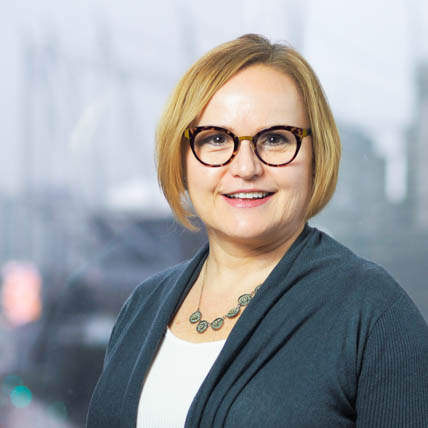 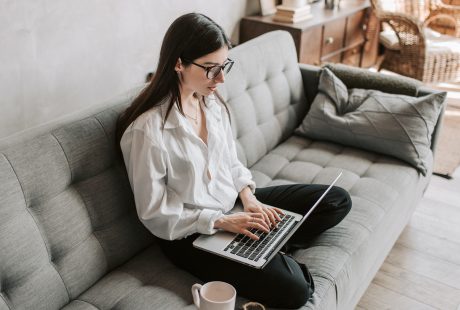 The Case for a Remote Workforce in Insurance and Finance

As insurance and finance professionals work remotely, technology and market forces suggest the model may extend past the… Read more

With the insurance industry facing turnover as a result of retirement amongst Baby Boomers, boardrooms are placing additional… Read more 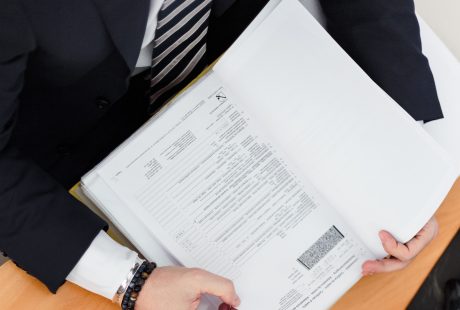 Career path planning is nothing new in the finance and accounting world. This is where term contracts and… Read more