In today’s candidate market, a company is only as attractive as the culture they’ve nurtured. We know there are many different ways to build a culture; to do so, some rely on social good or invest in healthful workplace practices and design, while others lean hard on their teams and rely on the inspirational nature of their product to motivate. But how much does that come from the leadership team? We thought it would be interesting to take a look at some of North America’s most notorious leaders to compare what they’re known for and what their teams have to say about it.

Tesla has long been reported to be an intense working environment. The brainchild of Musk, Tesla is working hard to change a deeply entrenched consumer automotive market. A powerful self-promoter, much of the world’s perspective of Musk as a sleep deprived workaholic is driven by the man himself. There is something intrinsically exciting about the idea that someone would be willing to give so much of themselves to a product and cause they believe in. The promise of changing the world can inject energy into the workforce, despite a clear contradiction between the approach and widely accepted work/health principles.

There are way easier places to work, but nobody ever changed the world on 40 hours a week

So what kind of people want to work at a company where the CEO sends out layoff emails in the middle of the night and claims to sleep on the factory floor?

According to a survey by compensation tracking company PayScale, Tesla has a (very low) median employee age of 30, lower than average wages, very high ‘job meaning’ and an average tenure of 1.6 years.

Many people would argue that setting the tone by working extreme hours and sending late night emails is bad for the business. While workaholic leaders like Elon say they don’t expect their teams to push quite as hard as they themselves will, it’s only natural to expect team members to benchmark themselves to the man at the top. You won’t have to look too hard to find a study showing how quickly productivity declines with long weeks, such as this Harvard Business Review: Long Hours Backfire for People and Companies.

Perhaps Elon is simply making a push to succeed, and the environment will evolve to a more sustainable level in the coming years? Time will tell.

Whitney Wolfe Herd, CEO of Bumble, had a simple idea that’s very much in the now: empowering women. What makes her platform, a dating app that has expanded into making connections in ‘love, life and business’, unique is the fact that it is mandates that women make the first move: male users are unable to initiate first contact.  Herd was formerly a VP and co-founder of Tinder, but left under negative circumstances, citing sexual harassment. The fact that she’s now excelling in their space is inspiring to many.

Herd brought her principle of empowering women in the dating world into the corporate world. In the early stages of the company she made her first three hires, all relatively inexperienced young women. She noticed that in the world of business women were less likely than men to assert for the things they wanted. To combat this she holds semi-annual reviews with all of her employers, which include mandatory open discussions about salary, her way of empowering her employees to advocate for themselves and their careers.

“What began as my own small way of tackling inequity has turned into my life’s mission,” explains Herd, “empowering women to make the first move in all areas of their lives.”1

As with so many inspiring leaders, it seems that her business practices match the principles that her product is designed to represent.

With the midterms on the horizon, we want to help ensure the next generation of women leaders are equipped to run, win, and lead. Open @bumble today (11/5), match with the @runningstart profile, and we’ll make a donation on your behalf. No rest until gender parity in politics.

Jeff Bezos left a comfortable position with a Wall Street hedge fund in order to start Amazon, and now boasts the title of World’s Richest Man. This alone should serve as an inspiration to step outside of one’s comfort zone in the name of larger aspirations. Bezos has shepherded Amazon to a position of global dominance in part by treating the company like a start-up, never content to rest on his laurels. He can reportedly be obsessive over details and those in his organization are tasked to act in kind, never letting their ear get too far from the ground. For an organization that is disruptive, to say the least, ongoing success will require swift and decisive action on an ongoing basis. Just as Amazon’s aggressive investments in logistics have allowed them to offer paradigm-shifting delivery timeframes, his ‘two pizza rule’ (which states that none of Amazon’s internal teams should be so large that it can’t be fed by two pizzas) allows for nimble movement.

Bezos strives for excellence and annually ranks employees, firing those who find themselves near the bottom of the list. This is a double-edged sword: on the one hand, it promotes excellence while removing weakness, on the other, it tends to foster an attitude of internal rivalry as opposed to teamwork. 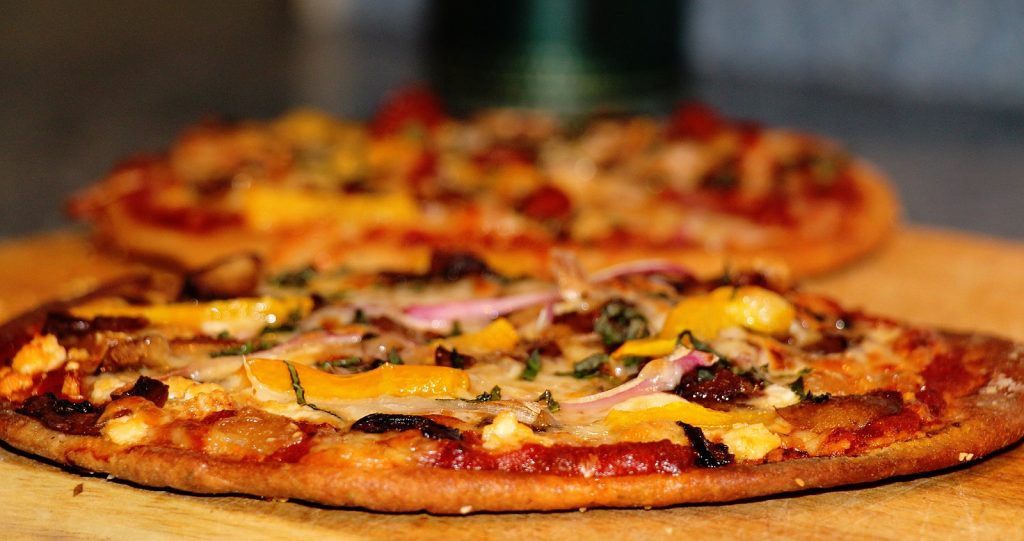 According to Amazon CEO Jeff Bezos, any team that can’t be fed with two pizzas is bloated and should be reconsidered.

Anne Wojcicki, CEO of 23 and Me

For Anne Wojcicki, CEO of DNA genetic testing and analysis company 23 and Me, authenticity is everything. It’s why she positioned herself in a glass office where she can see and be seen by her employees. Typically they will see their leader sans make-up, part of her natural instinct toward approachability.

She strongly believes in making long term investments in her staff in order to inspire loyalty, productivity and to assist with recruiting. To this end 23 and Me offers liberal parental leave policies, flexible scheduling and constantly collects feedback on company culture in order to get it right. Additionally, the company has a policy that ensures the hiring of an equal number of male and female employees, from the top of the company to the bottom. 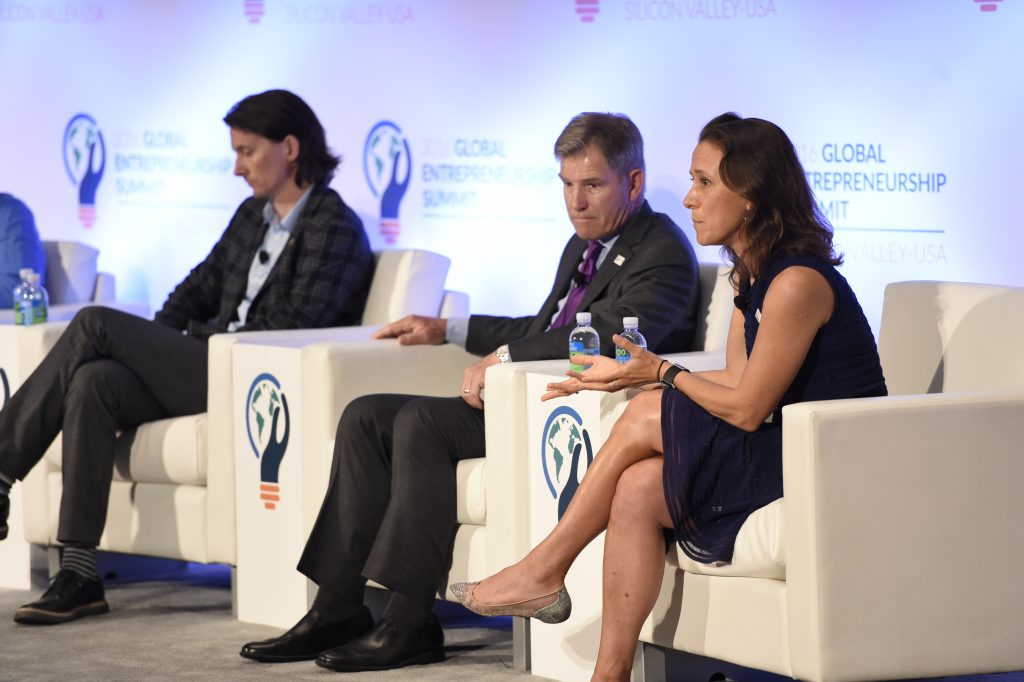 Anne Wojcicki takes part in the Global Entrepreneurship Summit. Closer to home, her company policies ensure gender parity at 23 and Me.

Many factors will play into the culture of a company, but as we’ve seen, the CEO is certainly one of them. Although it’s tempting to believe that organizations of a certain size will run as well oiled machines, separate from the personality traits of those involved, the reality is that the personality, life experiences and priorities of the man or woman at the top cannot help but influence the way things are done throughout the organization. CEOs are only human, and the individuals here have brought their own traits, good and bad, to the table. The results have been largely successful, making them great case studies.