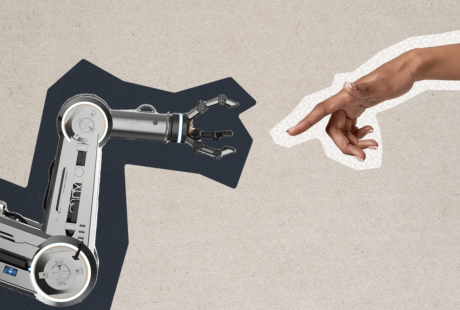 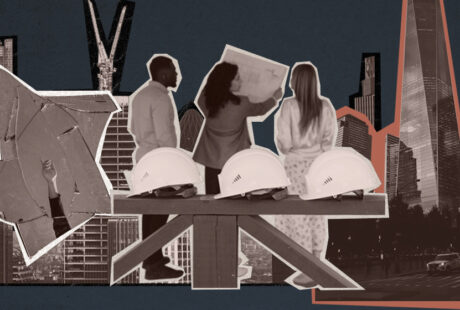 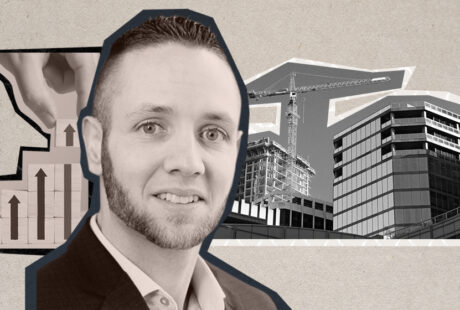 A Window Into the Future of Sales and Construction