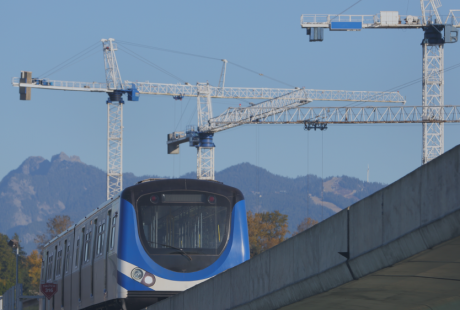 To kick off 2021, our Recruiters and Senior Staff Members provide the latest on which industries are seeking… Read more 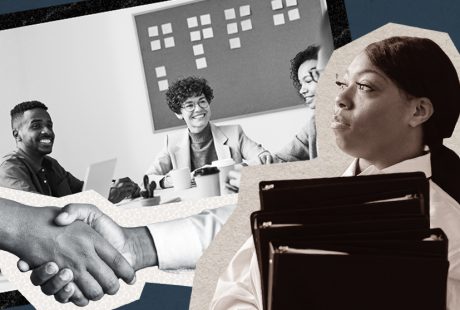 Overcoming Systemic Racism in the Workplace 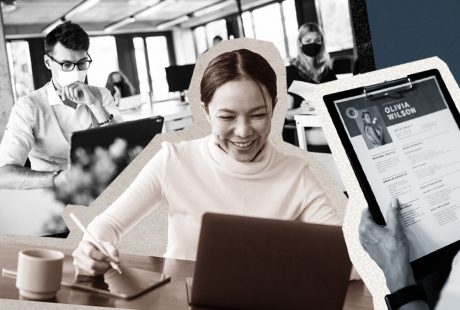