Who has the most power in the workplace? Is it your boss? The CEO? Maybe even the board? Historically, maybe, but in one of the tightest biotech labour markets in recent history it’s really the employees that hold the balance of power in the workplace. When someone hands in their notice it generally sets off a chain reaction within their organization both financially and culturally.

Humans are social creatures; even in the workplace we develop relationships with our colleagues and talk to one another about everything from sports to news and, of course, office politics. Most people have been with a company when a long-term employee surprises everyone by handing in their notice which inevitably sends the water cooler gossip into overdrive, then one or two more notices are handed in over the next few weeks. This is no secret to upper management and is a huge cause for concern on a few levels. First and foremost, it’s a long and expensive process taking on a new hire, especially when working with technical and scientific positions. The costs of hours spent sifting through resumes, interviewing, flying candidates to head office, etc. all add up. That’s not including the overtime that may have to be paid to existing employees to cover the extra workload. Even with the support of HR and recruiters, having to hire more than one candidate is often a stressful and worrying time for all those involved. Ultimately, companies want to stop their employees from leaving.

This is more difficult than it sounds. Tight labor markets are probably the best time to look for a career move or pay bump due many companies actively trying to fill positions and competing with one another for the best candidate. There is no dispute that pay is one of the most important aspects that candidates take into account when looking at a prospective career move, but recently I have noticed an uptick in candidates looking for more than just a pay bump. Flexibility, professional advancement and a worthwhile cause are all areas that are starting to play a part in when candidates are looking to make a move.

“Flexibility” can include a number of areas including more vacation days and sabbaticals but one perk that comes up more than any other is the topic of remote work. Bill Gates actually predicted this:

“The competition to hire the best will increase in the years ahead. Companies that give extra flexibility to their employees will have the edge in this area.” 1

We live in an age where the number of people with access to home internet has never been higher, meaning that many jobs can be done from home without a commute. Historically, mostly freelancers worked from home and, considering they may have had a number of clients at once, a home office was just the most efficient way to work. However, some full-time employees have started demanding that same flexibility and many companies are willing to oblige, with some only requiring an onsite presence for meetings and office events. In fact 84% of millennials would prefer more work-life balance (1) and offering remote work is a great way to fulfill that request and keep the workforce happy instead of losing them to companies that will. It’s understandable that a candidate with a masters or PhD level of education gets irritated when not trusted by their employer considering the amount of self discipline and home based study/work that was involved in their studies.

Another reason employees leave is career stagnation. It’s frustrating to put in hard work only to remain at the same level for years at a time. This not only lowers moral but also the productivity of the stagnating staff: why put in all the extra effort if you’re not going to get recognised for it? I often speak to candidates who are considering leaving a company because career prospects are starting to dry out. Sometimes this is inevitable but recognising an employee’s contribution with a minor promotion or job title such as “associate II” to “associate III” can boost morale significantly and motivate the rest of the team as well as showing that, despite not advancing to management, the candidate is continuing to advance their career.

Career advancement is one thing but being proud of your work and your company is another thing entirely. With the labor market being what it is, candidates are able to pick the companies and positions they apply for and, unsurprisingly, job satisfaction and company reputation is a huge part of that. This varies from candidate to candidate, but I have spoken to a few candidates who work for less reputable companies who are willing to make a lateral move to change companies. After all, nobody wants to work for the next Theranos! Some candidates look even further than just the company’s reputation, also looking at the products and how they will help their patients. This is not just with R&D candidates like you may expect; staff across the board are very motivated by how their drug/product will help the end user. In the area of Life Sciences, where a candidate’s contribution to a company can have a huge impact on public health, it’s becoming increasingly important for candidates to feel like they are part of a good cause.

Sometimes these three points, much to the relief of start-ups, can outweigh salary and result in a candidate choosing a flexible and motivated start-up team over a better paid position in a larger company. I believe this directly contributes to the ongoing successful start up culture that we have seen in Life Sciences. 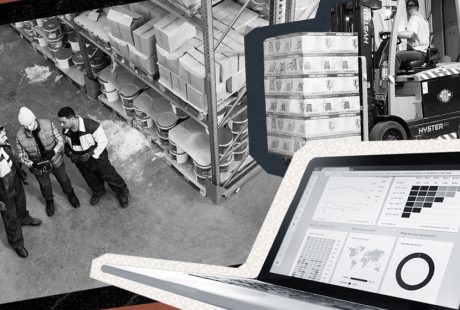 Re-examining supply chain management leads manufacturing facilities into the future; tech updates the way products are made and… Read more 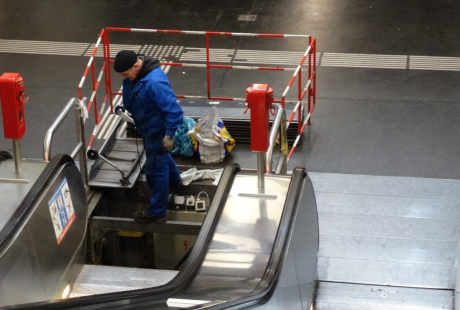 Recruiting for Excellence in the Elevator and Escalator Industry 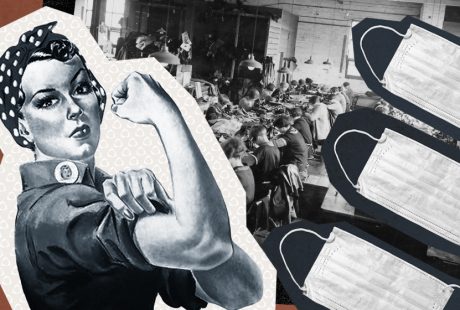