For many Indigenous thinkers and leaders, the Cannabis Act of 2018 fell short. In Canada, while federally legal, provinces are vested with the responsibility of structuring sales and production of cannabis products within their territories, similar to alcohol distribution and regulation bodies (they are not responsible for licencing, but for how products are sold, distributed and province-specific legalities such as the age of use). As such, production facilities and retail outlets dealing in cannabis products must be federally licensed and adhere to strict regulations, but they must also meet further requirements delineated by the provincial government.

Here is the first problem: Indigenous peoples living on reserves are not necessarily governed by the same laws and structures as the rest of Canada as settled in the last 200 years. Theoretically, this means that Indigenous peoples should be allowed to produce, sell and regulate their own cannabis products outside of federal or provincial structures. However, as reserves are subject to some laws of the Canadian government, meeting the restrictions required to obtain a federal licence can be difficult (such as extensive security clearance background checks and the assumption that individuals hold identification approved by the government Canada)1, meaning Indigenous communities are vastly restricted in their ability to take part in this economic boom.

Further, in territories such as that of the Wet’suwet’en, Canadian law at the federal or provincial level is technically not applicable in any form as the territory was never formally forfeited via treaty. This doesn’t stop interventions from Canadian police, however. As such, “while abiding by provincial licensing regimes may reduce the risk of financial penalties or police raids on Indigenous dispensaries, these rules and regulations may be inconsistent with the cultural, economic or political values of an Indigenous community,” writes Jesse Donovan from Policy Options.2 These are only some of the issues currently facing Indigenous peoples and legislators charged with developing this industry.

However, there are Indigenous peoples across Canada who are capitalizing on legalization — especially because their customer base has also grown exponentially. On Indigenous lands, people with status are, at times, exempt from paying federal and provincial taxes on many sorts of goods; this is why gasoline and tobacco products have long constituted a primary revenue source for reserves. This holds true for cannabis products, which means products can be purchased for as much as $10 per gram less on reserves than at federally licensed and regulated retail outlets, according to the Independent.3 As such, when successfully licensed, cannabis sales seem to possess massive economic potential. But obtaining a licence and adhering to the rules and regulations established by band councils in addition to provincial and federal restrictions can be tricky, as is the case of the Akwesasne of the Mohawk Nation. Their band council is still developing regulatory practices for dispensaries that are caught between the borders of Quebec (where dispensaries must be state run), Ontario (where licences were capped at 25 and awarded via lottery), and New York State (where the drug is still illegal).4

In many cases, however, legalization presents an opportunity for self-sufficiency on Indigenous lands without relying on the government. On Mohawk territories, for example, retailer Legacy420 employed 50 people and was the second largest employer on band lands as of August 2019.5 Such economic surges allow Indigenous people to work nearer to home and within a community congruent with their cultural values and beliefs.

Given that fair regulatory standards are reached between Indigenous lands and the Canadian government along with existing tax exemptions, Indigenous peoples across Canada are poised to flourish as the cannabis industry grows.This is especially important as there are consistently not enough jobs available on reserves. According to the 2019 Indigenous Economic Progress Report produced by the The National Indigenous Economic Development Board, the employment rate on reserves is 24.2 percentage points lower than the non-Indigenous rate.6 This is a staggering figure given that most unemployed Indigenous people are actively seeking work.7 The establishment of dispensaries and production facilities on reserve lands, then, can feasibly create dozens of permanent jobs on reserves.

Within the reserve system, most businesses are run by residents, but not all bands have the resources or space to grow and harvest cannabis plants. For bands like the Kwaw-Kwaw-Apilt in Chilliwack, BC, the council is looking to nearby reserves such as the Shxwha:y Village which sought federal production licencing in 2018 showing that, even if bands do not grow their own product, there is interest in importing the product of other Indigenous communities.8 This strategy creates space for “on reserve” positions at all levels of the production pipeline, from front of house management to budtenders and extraction specialists at the facility itself. 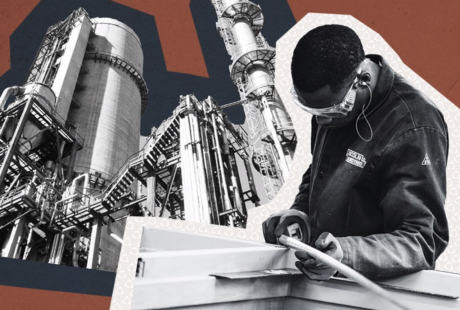 Communication and the Art of Manufacturing Leadership

For modern manufacturing leaders, personal skills and the ability to motivate and collaborate are key. Read more 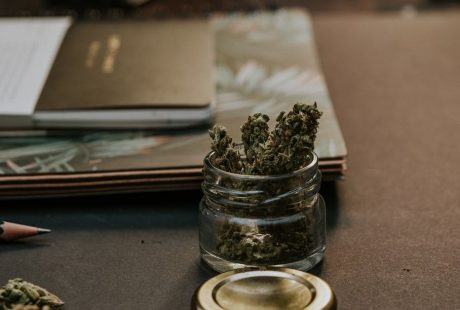 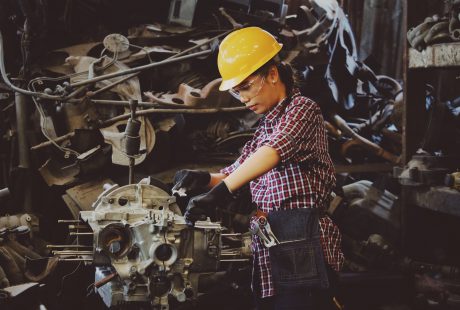 2020 Trends in Production and Operations

Company president Henry Goldbeck explains the skills being sought in the production and operations sector. “There is demand… Read more