Among the many categories of changes that have transformed our workplaces in recent decades are an increased emphasis on worker safety and the emergence of ever advancing technology. No surprise, then, that at the intersection of these two trends lies a host of new technologies aimed at keeping jobsites safe for workers. For operations managers striving to increase productivity while maintaining increasingly safe jobsites, staying abreast of these technologies, and understanding how to best utilize them, can seem a daunting task. Having said this, the potential benefits of safety innovations, including wearable technology, can make the investment of both time and money worthwhile.

“One of the latest trends in construction safety is wearable technology that streams a worker’s location and status at all times while on site. Many of these wearables are linked to already present check-in/check-out procedures. While these wearables usually come in the form of lightweight, waterproof badges or sensors that can be worn on belts or vests, there are mobile apps that turn a worker’s existing smartphone into a safety device connected to the cloud, automatically notifying key personnel of an incident.” [1]

“In the safety world, “wearables” can include “smart” personal protective equipment, glasses with heads-up displays and hard hats with sensors,” says Safety and Health Magazine. “What most of these devices have in common is they give safety professionals and other employees a set of watchful eyes to help ensure the health and well-being of the workforce, particularly lone workers.” [2]

One major way that wearable technology can prove beneficial is through its ability to provide data on workplace practices, which can then be used to identify problem areas and develop safer procedures. Radio-frequency identification (RFID) can be used to track the location of workers and certain machinery, providing clues about high risk interactions.

“A lot of times you don’t know your exposure until you have an event,” says Anthony Miller, senior VP of safety, health, environment and sustainability at Parsons Corp., a technology focused defense, security and infrastructure firm. “You usually didn’t know until you had an interaction or a near miss. Now, we can see those and see if they are (serious injury/fatality) events. We can talk to employees and see what’s driving them to get that close. So, it’s the behavior change that’s a big benefit for us.” [2]

Other information that can be gleaned from wearable technology is particularly relevant to workplaces that feature manual labour, such as construction sites, warehouses and shop floors. Devices can be used to track a worker’s ergonomic movements, with a buzzer serving as a reminder to correct unsafe practices. Dangerous levels of fatigue can be identified by tracking head and eyelid movement. Obviously, immediate action should be taken when individuals operating heavy machinery are found to be drowsy or otherwise unfit for the task at hand.

Sean Petterson, founder and CEO of StrongArm Technologies Inc., was motivated to create wearable safety technology by the workplace death of his father. According to Peterson, more data means better decisions. The eyeball test, he believes, is insufficient, as people tend to place more emphasis on safety when bosses or safety officials are nearby. [3]

At a client’s site, StrongArm was able to identify a problematic conveyer belt, where a 90 degree angle seemed to be the catalyst for multiple injuries.

“StrongArm advised the company to change it to a 45-degree angle and to replace the rollers with a powered conveyor belt, so workers didn’t have to push the boxes themselves. The problematic movements immediately dissipated.” [3]

Alerts and Warnings on Construction Sites

While many safety concerns are well addressed with long term studies and initiatives, immediate alerts and warnings are prevalent in making workers aware of more present danger. One area benefitting from such technology is the road construction industry.

One device, produced by Oldcastle, offers workers audio, visual and sensory alerts when vehicles are entering the work zone. “If you have a roadway worker using a jackhammer, that worker wouldn’t hear the alert and might not feel the alert, but would see the light flashing on their vest,” says new program director Brian Watson. “You have to have all three components.” [4]

One potential concern with wearable technology is that of privacy. Buy-in on the part of the workforce is essential to success, and this can be hampered if workers perceive that surveillance, not safety, is motivating the program. Alleviating these concerns involves transparency and open communication.

“If people see that this information is monitoring their productivity, absolutely, they are not happy about that,” said Sang Hyun Lee, an associate professor in the department of civil and environmental engineering at the University of Michigan. “If it’s used for safety and health, they are more open.” [2]

Ultimately, jobsite safety involves an expenditure of both time and money. Offsetting these investments are cost savings associated with injury avoidance, including a potential decrease in missed time as well as insurance premiums. Considering these gains, along with the very real human cost associated with unsafe practices, the investment is well worth its while. 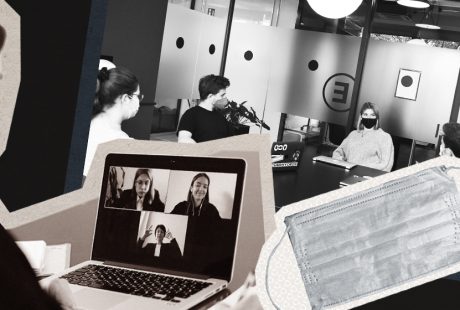 As a second wave of Covid-19 lockdowns loom, non-essential businesses look to remain productive or, in some cases,… Read more 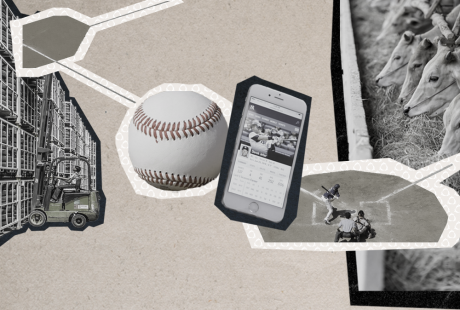 How is a top production operation similar to a World Series champ? The parallels between manufacturing goods and… Read more 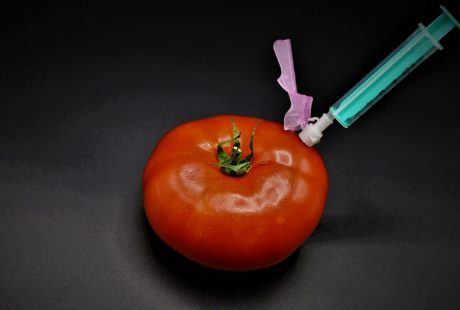 Ethics and Communications in Food Production