It’s sad to say that, in popular culture, the salesperson is all too often generalized as unethical, unscrupulous and opportunistic. They exist alongside the politician and the lawyer in a vortex of reputed villainy and are even celebrated for inherently dishonorable skills (“That guy could sell ice in a snowstorm!”). In reality, the salesperson has more in common with the professional sports referee: a talented person with a tough job who often doesn’t get mentioned unless they do something wrong.

The motivation for the salesperson to exaggerate need, overpromise results and generally stretch the truth is obvious, but is it morally acceptable to do so? Furthermore, in today’s landscape of educated buyers, where a bad reputation spreads at the speed of light, is being shady even profitable?

“Buyers don’t want to buy from salespeople,” says leadership developer Dr. Andy Neillie. “They want to work with executives and consultants who understand their businesses. They don’t want a short-term fix; they want long-term solutions.”[1]

The wealth of information available online has resulted in an increasingly educated consumer. Making dubious claims that promise would-be customers the moon can result in quick sales, but it’s increasingly being seen as a short term play, at the expense of long term relationships.

“As a consultant, one of the critical success factors for me to win and keep clients is to establish a deep trusting relationship,” says sales consultant Ian Brodie. “How can I hope to do that if I deliberately withhold important information from my client?”[2]

Ensuring an ethical and trustworthy sales environment starts at the top. Too often companies fail to properly train their sales force, opting instead to institute quota systems that emphasize high pressure sales.

It’s a situation that Dialexis co-founder and Huffington Post contributor David Hibbard has seen again and again. “It’s pouring down from the top.  The pressure on sales managers to deliver sales quotas is often overwhelming. As a result, sales managers do what they have to do and that is, push and push hard.” [3]

If expecting companies to emphasize ethical sales practices at the possible expense of short term sales figures seems a little too idealistic, consider the hot water that corporations can find themselves in when selling hard goes bad. From candy flavored vapes to sugar-filled soft drinks, the pressure is on for sales forces, and their colleagues in the marketing department, to position and sell their products responsibly.

In his ruling, the judge found that “The Defendants, acting in concert with others, embarked on a major campaign in which they used branded and unbranded marketing to disseminate the messages that pain was under-treated and ‘there was a low risk of abuse and a low danger’ of prescribing opioids”. [4]

The judge’s ruling continues, “Defendants did not train their sales representatives regarding red flags that could indicate a ‘pill mill’, including, for example, pain clinics with patients lined up out the door or patients passed out in the waiting room.”[4]

As Chris McGreal of the Guardian points out, this points the finger at both the company and its sales force. “By “branded” he means efforts by Johnson & Johnson’s sales reps to sell its own drugs, often by persuading doctors to prescribe them with claims that they carried little risk of addiction and were effective for long term treatment of chronic pain.” [4]

While some were satisfied with the judgement, others found it too lenient, given the scale of Johnson & Johnson’s profits. Regardless of the specifics, this suit marks the beginning, not the end, of the story. The hot-button nature of the opioid crisis means that political, legal and reputational ramifications will continue to be a concern for all companies involved in the situation.

Opioids represent an extreme example, but ethics are a concern for all sales forces. Regardless of industry, the reality is that companies need sales to survive, and salespeople have bills to pay and families to feed. These objectives must be balanced with efforts to establish credibility while acting in good faith.

“The perennial challenge is that trust cannot be earned overnight,” continues Neillie. “You don’t get to put “Trusted Advisor” on your business card and have people believe the title. Salespeople have to be in it for the long haul. News of unethical behavior quickly spreads, with social media postings continuing to keep the story fresh.” [1] 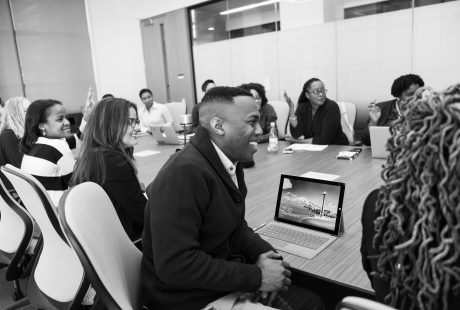 Menard is a specialty geotechnical contractor located in Richmond, BC with approximately 30 employees across Canada. They were… Read more 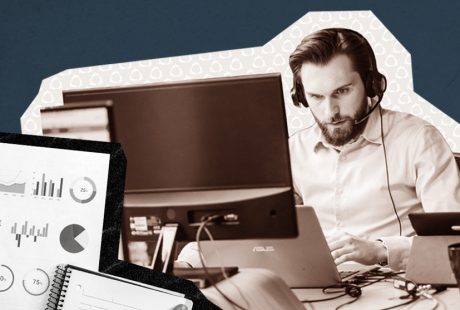 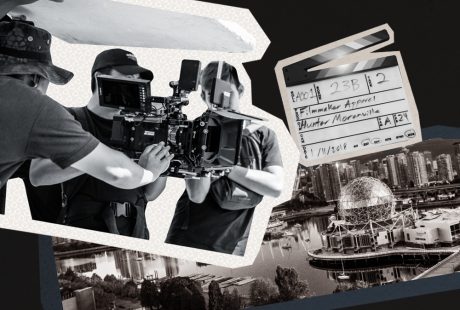 The international opportunities that saturate Vancouver’s Hollywood North challenge the local film industry to stay a step ahead. Read more