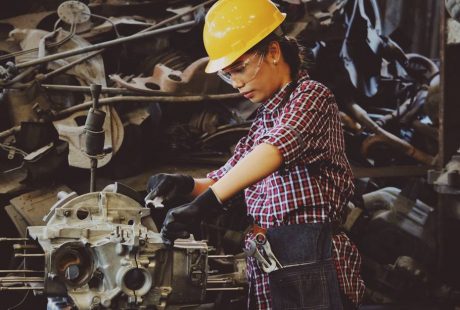 We can address the looming skilled labour shortage by hiring more women, but retaining those employees will require… Read more 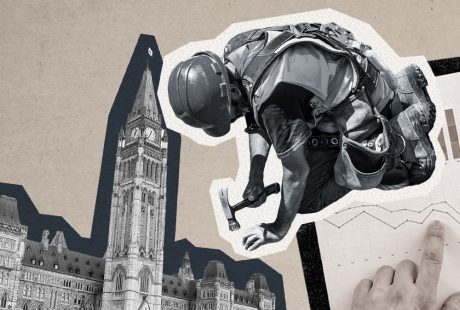 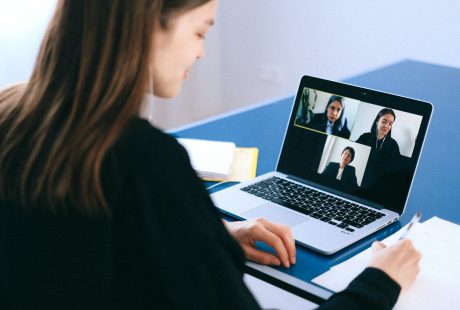 The Crux of Selling during COVID-19 is Relationships