Anyone in the biotech industry is aware of the news dominating the field lately: the Bristol-Myers Squibb (BMS) “mega-deal” acquisition of Celgene valued at $74 billion announced at the start of the year. The deal seems to have left Celgene investors rather pleased with the outcome, with stocks jumping 25% shortly after the announcement whereas those with money tied into BMS are not joining the celebrations due to a 12% slide in the hours after the announcement. There is no shortage of articles about the potential impact of the acquisition, but I’m yet to find one about the impact this will have in relation to the companies’ staff.

“Mega-deals” in pharma are not a new phenomenon, with the BMS/Celgene acquisition coming third after Pfizer’s Acquisition of Warner-Lambert at $112 billion in 1999 and the merger between Glaxo Wellcome and SmithKline Beecham to create GlaxoSmithKline (GSK) in 2000 for $76 billion. So, in the past, what have mergers and acquisitions on this scale meant for staff?

The first emotions that many employees will feel is, understandably, stress and anxiety. In fact, this feeling of unease leads to reduced organizational commitment or “merger syndrome”. Employees view employer stability as important, so when ones’ workplace is subjected to an acquisition or merger it can feel like that large stable object that they have built their financial decisions on is starting to crumble. This of course leads to staff being unfocused. Shari Yocum of Tasman consulting when speaking with Tom Starner of HRdrive explains:

“It is extremely difficult for employees to stay focused when issues that directly affect them are unresolved,” Yocum says. “Remember, these employees did not ask to be acquired.  Everything they know is about to change, and let’s face it, not everyone thrives on change.”[1]

It’s not surprising that staff get worried when the word acquisition is thrown around. The Wall Street Journal state in their article entitled “In Drug Mergers, There’s One Sure Bet: The Layoffs” that between 1999 and 2009 Pfizer absorbed 130,000 jobs through acquisitions but their workforce only grew by around 27,000 by 2013. [2] This essentially shows that over 10,000 jobs per year disappeared as a result of acquisitions. This is no secret; the anonymous message board cafepharma.com is full of scepticism about the BMS/Celgene merger. One user, in a thread speculating when and where the layoffs are expected, wrote:

“Oh man, I feel bad for the Celgene folks – a lot of people saw this coming. This ultimately will mean significant layoffs and more job losses in NJ, which is already a mess. Nothing good comes from these acquisitions.”

Another user later in the thread added:

“You can rest peacefully knowing your cuts will support our CEO severance by multiple millions. He will thank you later.”

Acquisitions of this size have historically caused some serious upsets for staff. Bayer’s acquisition of controversial agrochemical company Monsanto for $63billion was the start of a restructure that will cost an estimated 12,000 jobs, 10% of its workforce, by 2021. The restructure sees Bayer exiting the animal health market as well as their consumer health brands Coppertone and Dr Scholls in an attempt to focus on the companies Life Science efforts. [3&4]

Considering we are in one of the tightest labour markets in recent history, it would seem a reasonable assumption that the staff laid off from Bayer, BMS or Celgene can expect to find work with relative ease. As a recruiter, the majority of the candidates I speak with about open positions are already employed and looking to make a career move as opposed to unemployed and looking to re-enter the industry. That being said, a sudden influx of candidates means that companies are able to capitalize on the increased availability of qualified workers and potentially offer lower salaries than they otherwise would, knowing that a candidate will see a pay cut as preferable to unemployment. The competition for each job will likely increase as well, with the already frustrating process of online applications yielding even less feedback than normal. I recently spoke with an HR rep with a mid-size biotech in California who told me that she often gets in excess of 150 job applications per posting, many of which are a result of Bayer’s cuts in October. She went on to say that a significant portion of the applicants are applying for positions they are overqualified for, reasoning that their experience will hopefully lead to a fast track when it comes to internal career development.

Those working in Life Sciences are often highly intelligent and hard working individuals who are understandably peeved when forces outside of their control put their job at risk. As exciting as acquisitions and mega-deals are from the outside looking in, it’s a sad reality that those at the epicentre of the combining companies are the most vulnerable.

This paper focuses on research on the ” human side ” of global mergers and acquisitions (M&As). 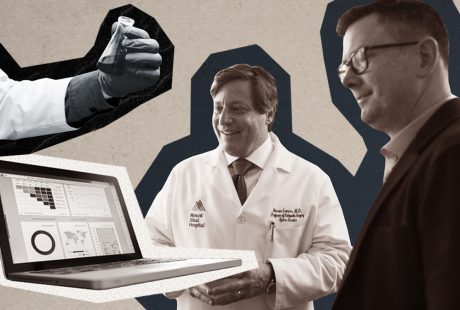 New challenges and evolving technologies prompt a spirit of scientific collaboration in the life sciences. Examining the DNA… Read more 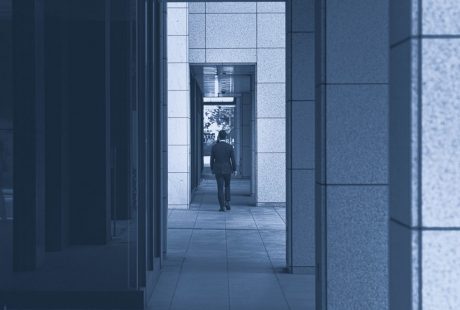 Ethics and Responsibility in Sales

It’s sad to say that, in popular culture, the salesperson is all too often generalized as unethical, unscrupulous… Read more 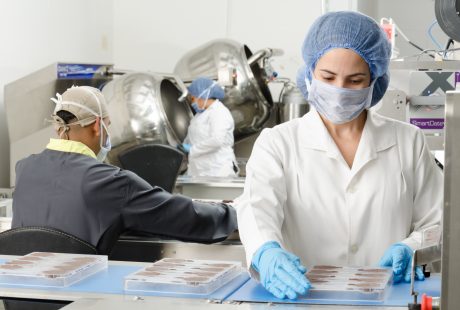 Who has the most power in the workplace? Is it your boss? The CEO? Maybe even the board?… Read more