Statistics Canada releases employment figures in the first week of every month. We parse the data the morning it is published, and share what we think is the most valuable overview for our clients.

Below the data charts you will also find our latest insight and analysis from Goldbeck president Henry Goldbeck.

You will always find the updated data on this page, so go ahead and bookmark it. Better yet, subscribe to our email updates, and we’ll send you a notification the moment it is updated each month.

The job losses were particularly felt by people aged 15 to 24 and 55 to 64. In the former category young women were most affected.

Interestingly, 11.9% of permanent employees were planning to leave their job within the next 12 months, which is 5.5% points higher than in January.

50,000 jobs were lost in the category of educational services, the third straight month of losses. Construction employed 28,000 fewer people, with Ontario and Alberta seeing the most job losses.

There were 28,000 fewer public employees in August, while private sector and self-employment totals held steady.

Moving to Alberta for Work?

The province of Alberta recently made headlines with an advertising campaign targeting professionals in other major Canadian centres. The spot attempts to lure people to Alberta by citing the province’s relatively low cost of living. Goldbeck Recruiting President Henry Goldbeck calls Alberta “a great place to live,” but believes the campaign will enjoy only marginal success.2

Should Vancouver reciprocate with a campaign of their own?

“I don’t think they have to,” he says. “Vancouver is an attractive place to live. We have a diverse economy, thriving, high paying sectors in IT and biotech, good public services, and amazing geography.”

“If you’re a company that requires skilled, experienced, talented people, there’s only so many of those you can lose without it starting to hurt your ability to compete or perform,” he says.

Goldbeck advises businesses to beware that other companies are attempting to recruit their top talent and to employ a proactive, preventative approach to employee retention.

“That old phrase that it’s cheaper to keep your customer than it is to get a new customer applies to your staff as well,” he says. “People aren’t stupid and they know what others are earning at similar positions.”

If a recession does take hold and cuts become necessary, Goldbeck advises a strategic approach.

“During boom times, people will sometimes get hired for positions they weren’t qualified for,” he says. “When the market changes, those decisions can be rectified. Unfortunately it may mean replacing some staff, which is never nice.”

A pilot project in the UK recently concluded after 70,000 people were given the opportunity to work a four day work week. While Goldbeck doesn’t believe this arrangement will be a fit with most companies, he does recognize the importance of a flexible schedule.

“I’m not that interested in a four day work week, but I am interested in having flexibility,” says Goldbeck. “I prefer scenarios where people are given the opportunity to take ownership of their responsibilities and adjust their schedules in order to get the job done while also living life.” 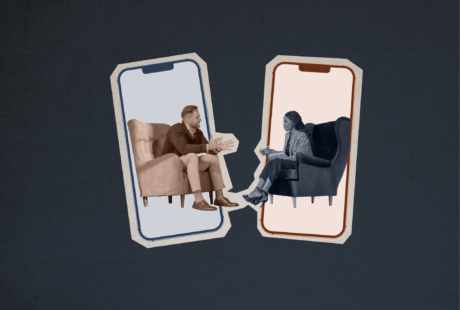 Why are phone screen interviews important? What should they include? How can recruiters & candidates prepare? Includes sample… Read more 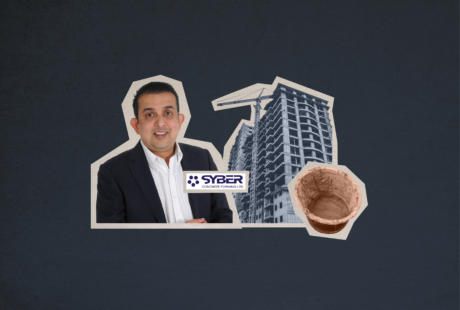 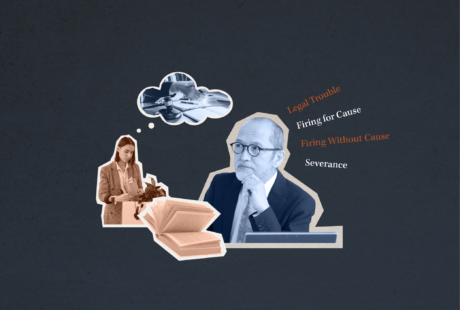