Not-for-profit organizations are an essential part of society and offer a tremendous service to those whom they serve. These organizations accomplish lofty goals through the ... Read more
Read More

Should job candidates be compensated for the time they spend preparing for and taking interviews? That’s the position of a Toronto-based not-for-profit who intends to do just that. Judging by online feedback, many agree.

“As an organization working on challenging food insecurity, we recognize that sometimes people who are showing up for an interview are people who may be unemployed,” says Paul Taylor, Executive Director of not-for-profit FoodShare Toronto, whose website lists centering food justice as a guiding purpose. Taylor says that paying interviewees for their time and effort “might make a huge difference as to whether or not that person is eating this week.”1

This case indeed serves as an example of an organization living their principles, which, along with the money, may attract interest in this challenging candidates’ market.

“We all have responsibilities to support the creation of healthy people and healthy communities,” 1 says Taylor, whose organization also offers a minimum wage of $24/hour.

Whether the plan is practical or destined to become widespread is open for debate, but its popularity is not. Taylor’s March 7th tweet announcing the policy has been liked over 7,000 times, with more than 1,200 shares.

The Rigours of the Job Search

As anyone who’s ever proactively sought employment can tell you, looking for a job can be more work than having one.

While the interview itself is an obvious time expenditure, Taylor feels that other aspects of the process are overlooked. People generally spend a considerable amount of time researching the company they are interviewing with in order to be well-versed as to how their experience will be of value and practice their interview skills to ensure a polished presentation. They may need to make special child-care arrangements or even take unpaid time off from a current job to attend.  Just the commute to and from the interview can be very time-consuming.

“All of those things haven’t been taken on by employers, or even recognized by employers,” says Taylor. “What we’re saying at FoodShare is, although we might just be seeing you for the first time… we recognize all of the work that’s gone into getting you to that place.” 1

Job interview processes often involve multiple interviews and potentially even assignments and presentations, all of which will be covered under the FoodShare offer, further increasing the appeal of the initiative.2

Addressing the Power Dynamics of the Job Interview Process

Labour practices such as minimum wage are often seen as radical when first introduced, only to eventually become commonplace; Taylor believes that paid interviews may be no exception. He believes that companies have taken the efforts of interviewees for granted and is hopeful for change.

Taylor says that the power imbalance between employer and employee is evident in the very nature of the interview.

“A group of people (are) sitting at a table asking questions, one after the other, of a candidate, and then leaving a few minutes at the end for them to ask any questions,” says Taylor, who prefers a more balanced approach. “I often think about interviewing almost like dating,” he says, calling it “an opportunity to get to know each other, not one person grilling the other.”1

Goldbeck president Henry Goldbeck sees practical challenges with the practice in certain positions, citing the potential for abuse by parties lacking legitimate interest in a given position. Nonetheless he is generally supportive of a more balanced relationship between companies and candidates.

“Given the tight market, companies must treat candidates with more consideration,” says Goldbeck, adding that, for employers, “the ‘you need a job more than we need you’ days are over.”3

Goldbeck believes that one way in which employers can show candidates respect is through proper communications. “Companies have to be considerate in the way they communicate offers, decline candidates, and offer information about the process,” he says. “Candidates deserve to know what the next step is, how long the process will take, and what they can expect.”3

While many companies may be in no rush to follow suit, Taylor believes that the concept of paid interviews is one that resonates.

“I think so many people have gone through this (interview) experience where you’ve put (in) so much time and energy and hope,” he says, noting that some job searchers apply to hundreds of jobs. “Sometimes you don’t even hear back,” he says “I think it just hit a nerve.”

Taylor believes that balancing the scales will require candidates to stand up, employers to step up, and government to pass legislation. According to him the reward is worth the payout. “$75 will not break our budget,” he says.1

2 Davidson, Sean. “This Ontario Company Will Pay You for a Job Interview and Here’s How Much.” Toronto. CTV News, March 11, 2022. https://toronto.ctvnews.ca/this-ontario-company-will-pay-you-for-a-job-interview-and-here-s-how-much-1.5816120 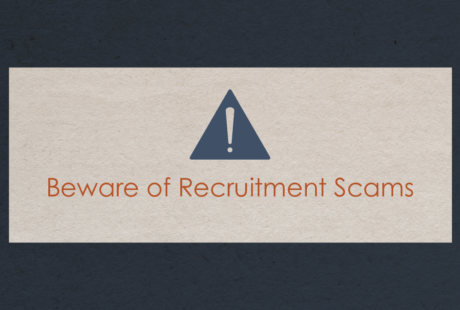 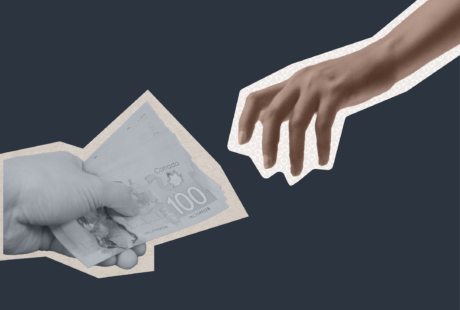 Should Candidates be Paid for Interviews?

A Toronto company is offering candidates $75/hour for time spent preparing for and taking interviews. Will the practice… Read more 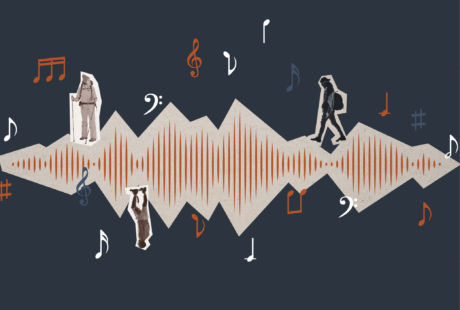 Tunes to Recruit and Retain Your Employees By

Songs about the human condition, mined for wisdom to help companies improve employee experience and survive the so-called… Read more