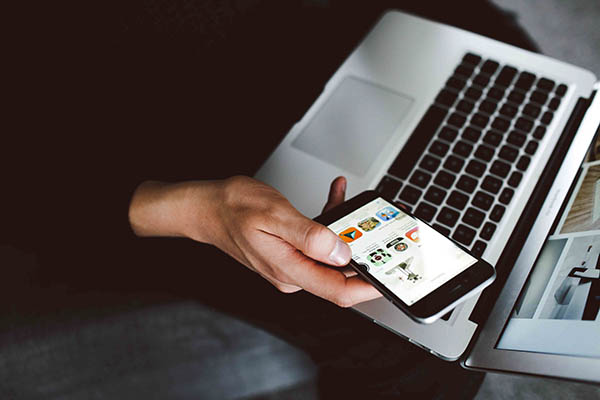 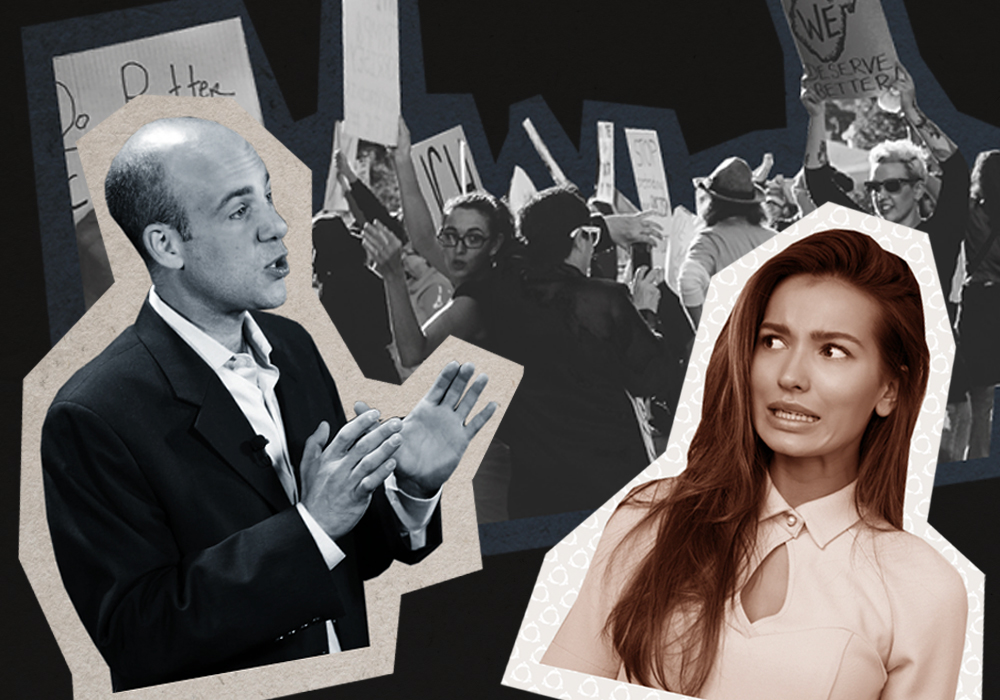 Political disagreements are nothing new. For as long as we’ve had a political process, we’ve been discussing it passionately amongst ourselves on a regular basis. If you feel, however, that debate is more prominent, as well as more pointed, than usual in recent years, you’re not alone. On TV, online and on the street political opinions abound. At best this discourse is the fundamental pillar of democracy. At worst, it’s a source of tension, conflict and stress. The workplace, full as it is of human beings, is no different. What is legally protected in the workplace? What’s appropriate? How should employers regulate the situation? There are several factors to consider.

Legalities of Political Speech in the Workplace

Specific laws regarding the protection of legal opinion in the workplace differ from country to country, and even between jurisdictions. Although citizens in most functioning democracies are entitled to the expression of their opinions, this right does not necessarily extend to the workplace. In the U.S., for example, the First Amendment protects the citizen’s speech from government interference, but not that of employers.[1]

John A. Snyder, a New York based principal with law firm Jackson Lewis explains, “Employers have wide discretion when it comes to limiting the political expression of employees in the workplace. The First Amendment generally applies only to government censorship of speech. Thus, the Constitution allows private companies to regulate speech, even to bar political discussion entirely.”[1]

This makes sense. While you are free to spend your private time telling whomever may listen that the political system needs an overhaul, McDonalds is free to prevent you from performing that speech to a patron who just wants to order a Big Mac and fries.

According to Snyder, the key to enforcing a policy is to do so in an even-handed and politically neutral manner, “Employers can run afoul of discrimination laws when there is evidence of disparate treatment, uneven application of the employer’s policies, or adverse or retaliatory treatment based solely upon an employee’s political expression.”[1]

Further complicating the situation is the propensity for political discussions to cross over into protected areas, such as race, gender, religion and sexual orientation, opening the door for harassment or discrimination claims. Matters related to labour laws and working conditions apply specifically to the workplace, and are therefore protected as well.

Effects of Political Tension in the Workplace

In addition to the legal perils associated with political tension in the workplace, it can simply make work a more uncomfortable place to be. When people feel uncomfortable in their place of work, the results can include low morale, decreased positivity and lower work quality. In extreme cases workers may even feel unsafe. For these reasons many businesses are choosing to develop political expression policies.

A political expression policy outlines acceptable political discussion in the workplace, providing a framework for handling disruptive occurrences. According to research recently conducted by business platform Clutch, many employees don’t believe their company has such a policy and don’t believe they’re necessary. Of the 500 employees surveyed, 34% disagree that their company should have a political expression policy, while 39% are undecided. Meanwhile 66% of employees strongly disagree that they’ve felt singled out or discriminated against because of their political views in the workplace during the past year. [2]

Even if support for political expression policies is not strong amongst employees, they may be worthwhile to have in order to help handle rare but troubling instances of workplace political discrimination.

“All it takes is a few claims to make your life miserable as an employer,” says Jerry Oppel, senior counsel in the Baltimore office of Baker Donelson, a national law firm.[2]

With tensions high and the potential for individuals to feel uncomfortable, many companies are, indeed, choosing to codify their policies and procedures.

The Laws of Decency

Even when laws and company policy fail to address the perils of passionate discussion in the workplace, a little civility goes a long way. Listening respectfully to opposing viewpoints before responding is a good way to foster respect in any situation. Although fiery social media posts have become a form of therapy for some, they’re not the best way to build bridges, especially on company time.

“Everyone loves a fun, catchy, or humorous creative interpretation of a photo, especially if it’s topical and of general interest,” says Monster.ca contributor Michael Lockhart, “however, sharing a photo where a party candidate’s head is photo-shopped onto a monster or creature is probably not going to be well-received – especially if that leader is your boss’ choice on Election Day.”[3]

The truth is that the workforce is made up of human beings, which makes some level of disagreement an inevitability. When these disagreements become disruptive at work, they run counter to the purpose of our employment. Employees must take it upon themselves to utilize respect and avoid alienating co-workers, while companies must be prepared to act when staff members fail to do so. 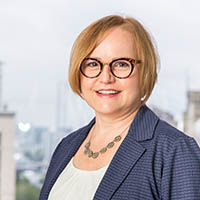 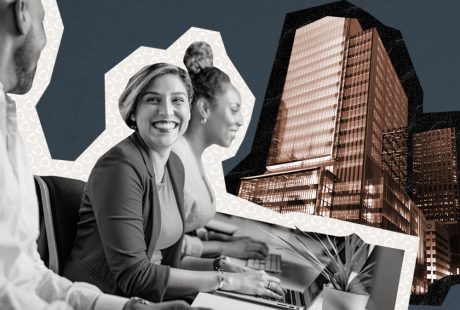 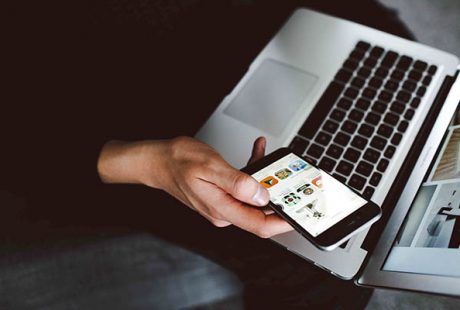 Politics in the Workplace: Employer Policies and Employee Protocol

Political disagreements are nothing new. For as long as we’ve had a political process, we’ve been discussing it… Read more