As we’ve all likely heard by now, Bell Canada made a sudden announcement this morning; the all-sports TSN radio news format in Vancouver, Winnipeg and Hamilton will be no longer. This means a loss of employment for show personalities, production teams and more.¹ The terminations that occurred today follow the company’s announcement last week of mass job cuts across Bell Media. ¹

Layoffs happen, but what has really fired up the public on Twitter is how the terminations were perceived to have been executed. What’s more, not far from any tweet about the layoffs you’ll find mention of the $122 million in government aid Bell claimed during the pandemic.

So What Does All This Mean From An HR and Employment Perspective?

Reporter and anchor, Anwar Knight, was among those impacted by Bell’s mass terminations. Despite being an employee out of Toronto for over 15 years, he received notice of his termination through a two-minute phone conversation.²

“Your services are no longer needed. Thank you for your contribution,” – A. Knight²

In Vancouver, some employees learned of the news via social media and were given all of 30 minutes to collect their personal belongings and vacate the building. ³ This has left a sour taste in the mouths of radio listeners and Bell customers alike, with many taking to Twitter to express their frustration and disappointment.

With all the commotion this has stirred, we asked Judy to share her thoughts.

Quite simply, she stated that best practice dictates layoffs or terminations shouldn’t come as a surprise to employees.⁴ Typically, when companies are forced to change direction or downsize, employees are notified and even receive outplacement services to help them land on their feet. It is unclear whether or not that was the case with Bell employees affected by the announcement today. Additionally, a large contributing factor to the public’s frenzy is that Bell received substantial government funding through the form of wage subsidies while paying out stakeholders.¹

In Judy’s experience, corporate best practice has been to use public funding as an aid to maintain jobs while executing a strategic change of direction if they can’t be profitable with their current services or products. This buys them time to become profitable again without having to leave employees behind.

The past 12 months have undoubtedly been challenging for all businesses, but from what she’s seen companies that committed to people  have maintained a positive image and positive relations. The current movement in HR for equity, diversity and inclusion has led many companies to publicly promote these values, but for them to ring true companies have to “walk the talk”.⁴ 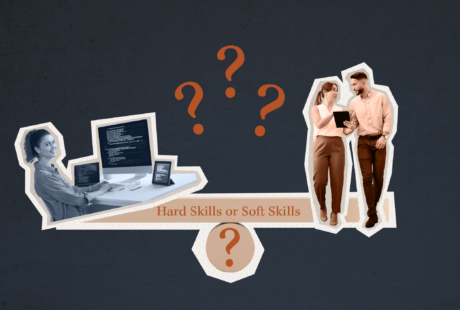 What are soft and hard skills? Which are more important for a good leader? Understand these two skill… Read more 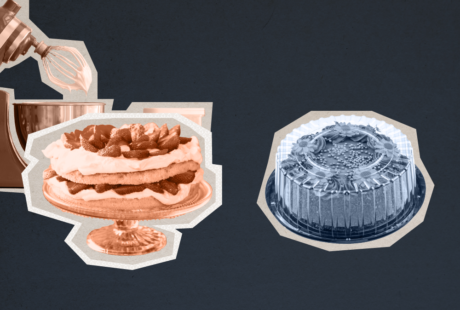 What’s the difference between recruiting and talent acquisition? Learn to utilize both to set your organization up for… Read more 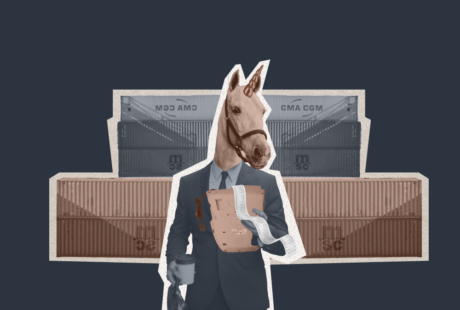